Honda’s endurance specialists, Josh Hook, Mike Di Meglio and Yuki Takahasi fought hard aboard the Fireblade SP, and with consistent race pace they took the win despite the hot conditions.

F.C.C. TSR Honda France started the 12-hour race in fourth place with Di Meglio and after the first three hours of the race, the team were already sitting in third position. Thanks to consistent stints by the riders of the Honda #5, the Japanese team managed to move into second place by half race distance with consistently fast lap times.

Entering the last quarter of the race, they narrowed the gap with the leader of the race, putting pressure on Webike SRC Kawasaki France Trickstar, who with just an hour and a half left of the race, ran out of petrol and had to enter the pits.

In the last 50 minutes of the race, Hook did the final stint and took the Fireblade #5 to the victory, taking the checkered flag one lap in front of the Kawasaki team. The win sees the team collect 46 valuable points, which moves them into second place overall in the 2021 FIM Endurance World Championship standings with a total of 82 points.

National Motos Honda on the #55 Fireblade also enjoyed a strong race. The trio of Guillaume Antiga, Stéphane Egea and Enzo Boulum, who started in 13th place on the grid (fourth in Superstock class), finished on the podium claiming second place.

After the fourth hour, the French team were leading the Superstock class, but by the middle of the race, they had lost laps due to the entrance of the safety car, and ran out of fuel, which demoted them to second place.

The third and next round of the FIM EWC Championship takes place on 18 September, with the legendary Bol d’Or at Circuit Paul Ricard in France. 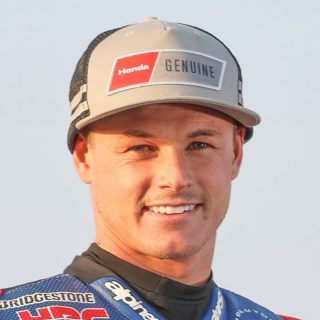 Everybody did such a great job, we didn’t make any mistakes, we focused on our pace and just keep it throughout the race. For sure that we were lucky today but at the end we won, we knew our potential, and consistency paid off. Huge thanks to the team for the great work during the whole week. 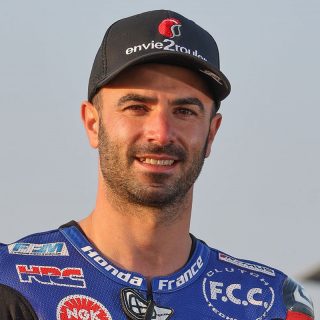 After a tough week, finishing in this way is a great reward. It's all about endurance, you must never give up. I asked if I could attack in my last stint and that allowed us to put pressure on our opponents, some of whom made mistakes. We gave it all and we went all the way, it's incredible. 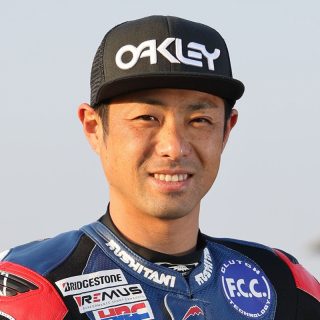 It was very hard for us since the beginning of the week but everyone has worked well to solve problems one step at a time. Today we gave it all and I am very happy for this victory.