Tough start to the Suzuka 8 hours for Honda Endurance Racing

Honda’s trio of endurance specialists pushed hard during the sessions and worked to optimise the settings on the Honda CBR1000RR Fireblade SP, ready for the evening’s night practice and tomorrow’s final free practice.

The squad and its riders Freddy Foray, Julien Da Costa and Sébastien Gimbert each took it in turns over two qualifying sessions, where each rider had 20 minutes in both sessions to record the fastest time. Gimbert posted the best lap time for Honda Endurance Racing (2,11.432) and the team will line up in 24th place on the grid for Sunday’s race.

The Suzuka 8 hours takes place this Sunday (31 July) at 11.30 Japanese Standard Time (GMT +9). For all the latest news on the team follow @HondaRacingCBR on Twitter. 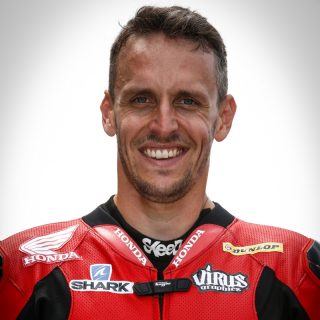 The problem sometimes with racing is you never have enough time and for us here in Suzuka this is the case. We have worked on a few different settings since we arrived, but we haven’t quite found the perfect one yet. We have improved a lot since yesterday’s practice session, but it is a little difficult to accept starting the race from 24th. So now we have to put our focus to the practice we have left and then also for the race on Sunday. 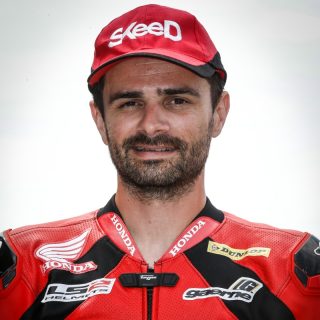 For sure we are behind a little with our starting position, but that can be racing at times. We have struggled here to find the right setting for us, but we continue to improve our times and hopefully we can work through the practice sessions we have left to really optimise our setting here. We work very hard with the team to find a solution so for the race we can be ready.

You know today has been difficult and we have been working on a lot of settings and trying different things for the Fireblade, endurance is not easy at times! The field of riders is very strong as there are about 70 teams taking part in this race. We all pushed hard throughout qualifying but we have to be careful with the tyres as we only have a certain amount allocated in the rules for qualifying and the race. We will work during the two practice sessions that we have and hope that we can find the right setting to push us on in the race.

We are a little disappointed to be starting the 8 hours from 24th position; it’s not what we were hoping for when we arrived here. The pain and also beauty of endurance is that in the rules we’re only allowed 20 tyre tickets, which means we can only use 20 tyres for qualifying and for the race. So of course if you go crazy using all your tyres, you will be left with nothing for the race, so you have to choose carefully and only use what you need to. We have been working closely with Dunlop and going through our options, which we can now try out in the two practice sessions we have left, as the allocation doesn’t cover practice. But we have learnt a lot and have a lot of data, so we now need to focus on the race and pushing up through the field, which I know the boys and also the Fireblade are capable of.